What is React Native?

You will have a better answer to this question as we move forward. Even though we can build web apps, in this book, we will focus on mobile app development.

To follow this book efficiently you should have intermediate knowledge of JavaScript language and Unix commands. Besides, any experience with ReactJs or native Android/iOS development will be helpful, but it is not required.

Configure your machine for development

In this book we will be building a social media app for book lovers using Firebase as backend, let's call it opus. Create the opus app by running the following command.

This command will create a React Native project inside a folder named opus.

Let's open the project folder in your code editor, we will be using Visual Studio code, but you can use any code editor you like.

Inside the project folder, you will see lots of files as shown in the below image. 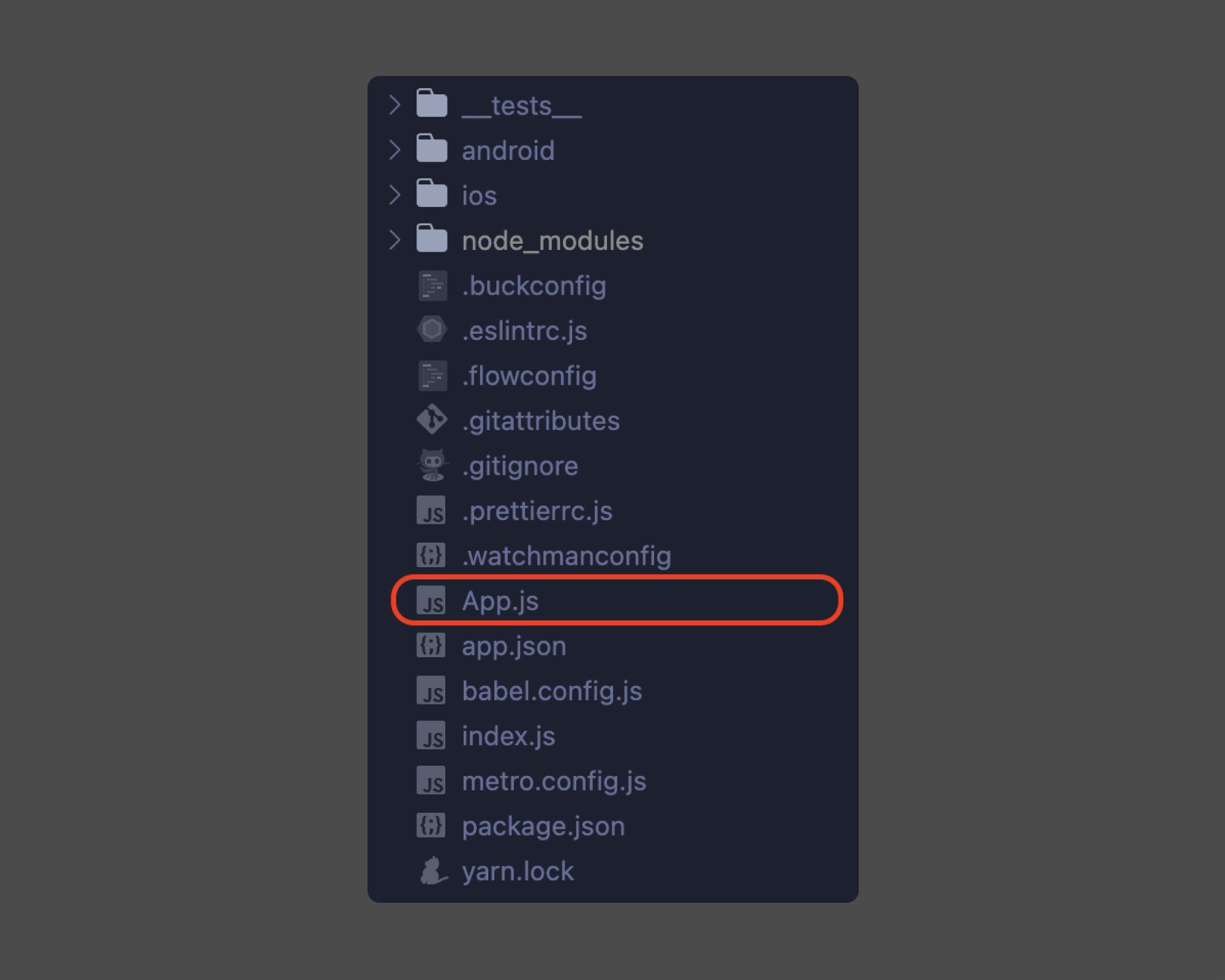 You can use either of the above commands to run it in your default iOS or Android emulator. The text will be little off the screen, but let's not worry about style for while. 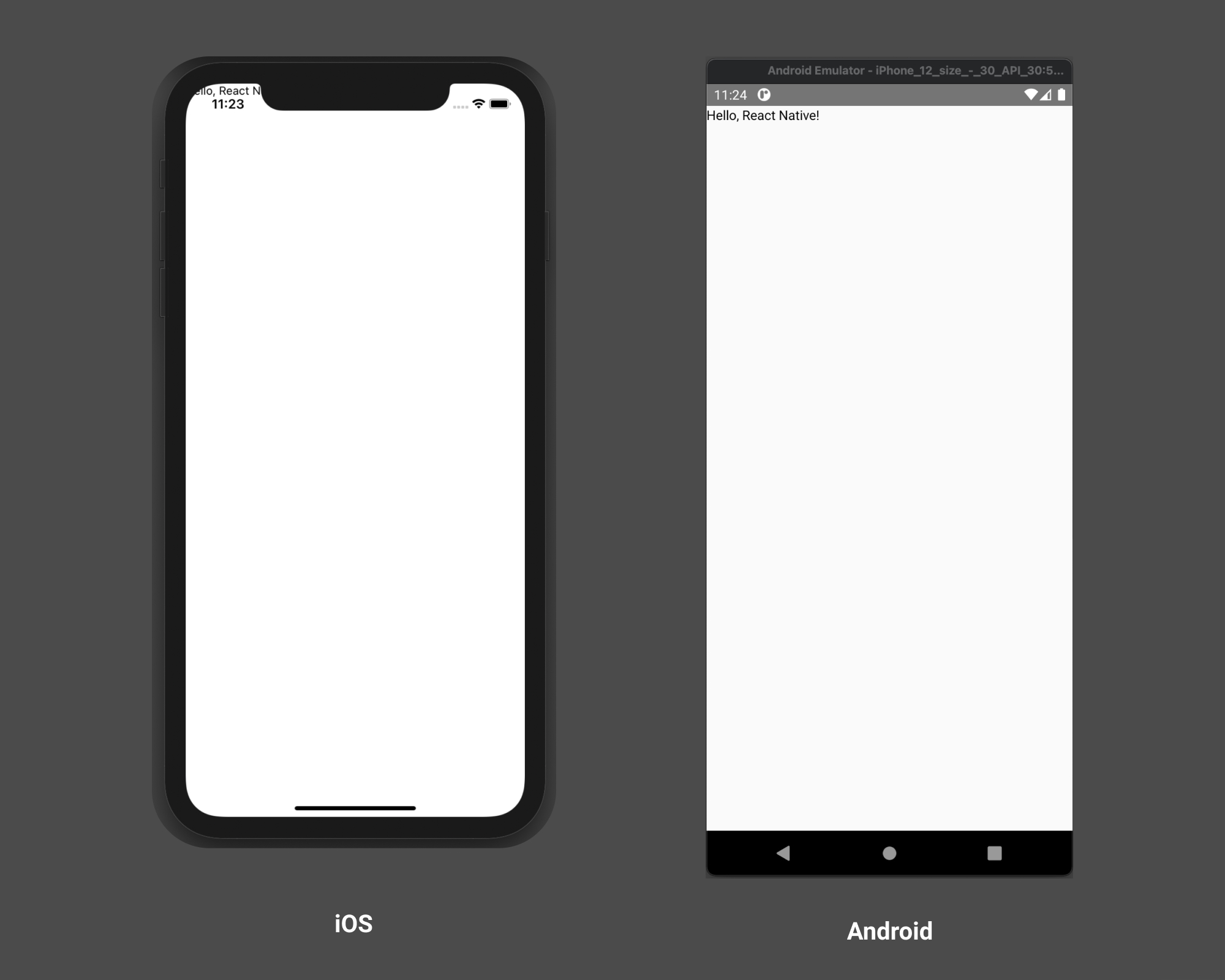 Now let's take a closer look at the code. React Native is based on ReactJS, so we need to import it in all our components.

Components are the basic building blocks in React Native. Here we have the custom App component which uses the React Native View and Text to display the text Hello, React Native! to the screen.

View is the most fundamental component in React Native which we can use as a container for other components. A View can have 0 to any number of components in it and we can use styles to display it properly. We will look into styles in upcoming chapters.

Unlike the web, you can't throw text into any component you want. To display text in React Native it should be inside a Text component.

You can find all available React Native core components in the official doc.

Now that we have learned the basics of React Native let's build the following screen for our opus app. 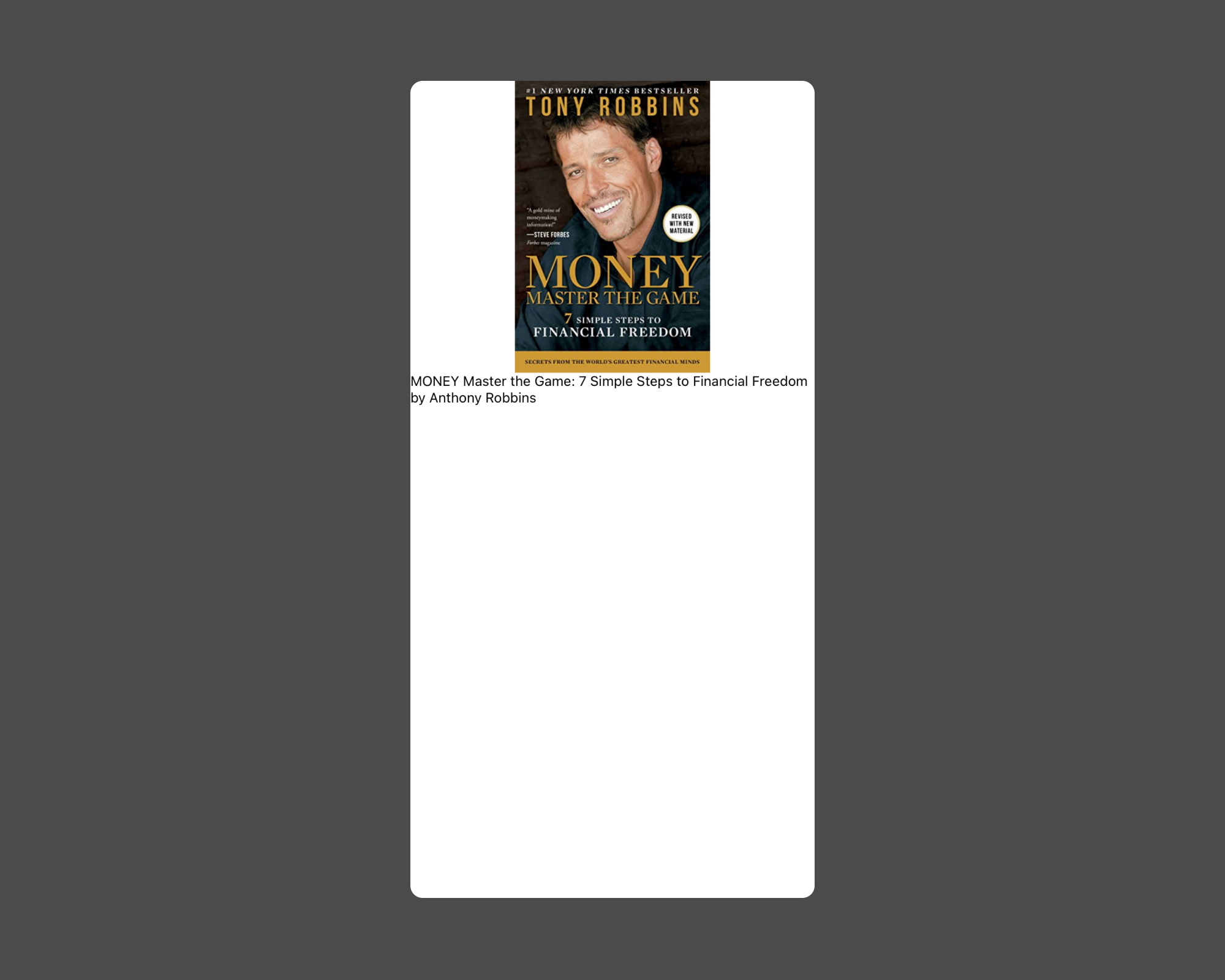