For Ruby developers, it's common to switch between multiple Ruby versions for multiple projects as per the needs of the project. Sometimes, the process of going back and forth with multiple Ruby versions could be frustrating for the developer. To avoid this we add .ruby-version files to our projects so that version manager tools such as rvm, rbenv etc. can easily determine which Ruby version should be used for that particular project.

One other case that Rails developers have to take care of is ensuring that the Ruby version used to run Rails by the deployment tools is the one that is desired. In order to ensure that we add ruby version to Gemfile. This will help bundler install dependencies scoped to the specified Ruby version.

In Rails 5.2, changes have been made to introduce .ruby-version file and also add the Ruby version to Gemfile by default after creating an app.

In our new project, we should be able to see .ruby-version in its root directory and it will contain value 2.5. Also, we should see following line in the Gemfile. 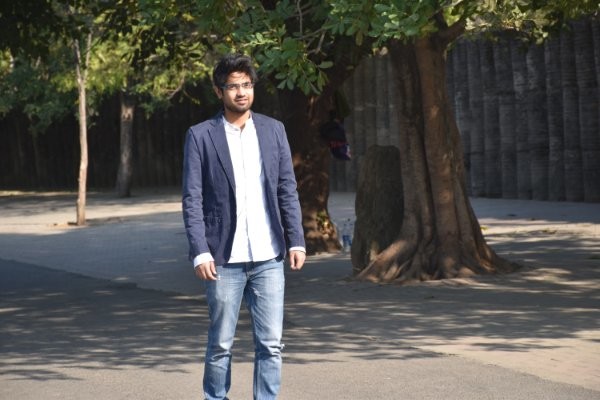