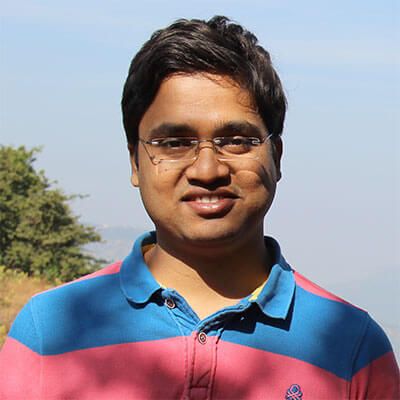 Year 2015 was an exciting year for BigBinary !

We added more clients. We increased our team size. We wrote more blogs, spoke at more conferences, and made even more videos !

Here is the breakdown.

We presented at 10 conferences across 7 countries, on topics from Rails to ReactJS.

We are all in ReactJS

We at BigBinary adopted ReactJS pretty early. Early in the year we published series of videos titled Learn ReactJS in steps which takes a "Hello World" app into a full TODO application using ReactJS in incremental steps.

Vipul and Prathamesh are currently authoring a book on ReactJS. Check it out at ReactJS by Example- Building Modern Web Applications with React Book

We also started an ios app using React Native. It's coming along pretty good and soon we should see it in app store.

We authored many blogs

We love sharing our experiences via blogs on various topics like ReactJS, Rails, React Native and Robot framework etc. Here are some of our blogs from 2015.

Apart from our team members contributing to various OpenSource projects, we also support some projects from our team. This year, we added and helped build following projects-

Along with speaking at various conferences, we also helped organize, our Fun edition of Pune's regional RubyConf, DeccanRubyConf, and supported other Indian Conferences, including RubyConfIndia, GardenCity RubyConf.

We also help Pune's local ruby meetup, which had a splendid engagement this year.

Overall we are super excited about what we accomplished in year 2015. We are looking forward to an exciting year of 2016!